Life as we know it changed in 2020 due to the COVID-19 pandemic, even the way we move in and around town. If you’ve taken a stroll around the valley, you might have also noticed it: less than usual cars on the road. This is especially true in the busiest stretches of interstates in our region.

This year, there was significantly less traffic coming in and out of the valley during one of the busiest times on the year for tourism. Thanksgiving weekend, traffic was down about 24% compared to the same weekend last year on I-15 in Primm and down between 8%-10% on I-11 at the Arizona stateline.

We started the year seeing an increase in traffic coming in and out from both the Arizona and Nevada statelines all the way up to the end of February. The biggest dip in traffic volumes along these two corridors was seen in April during the state’s stay at home order, anywhere between a 43% to an 80% decrease. 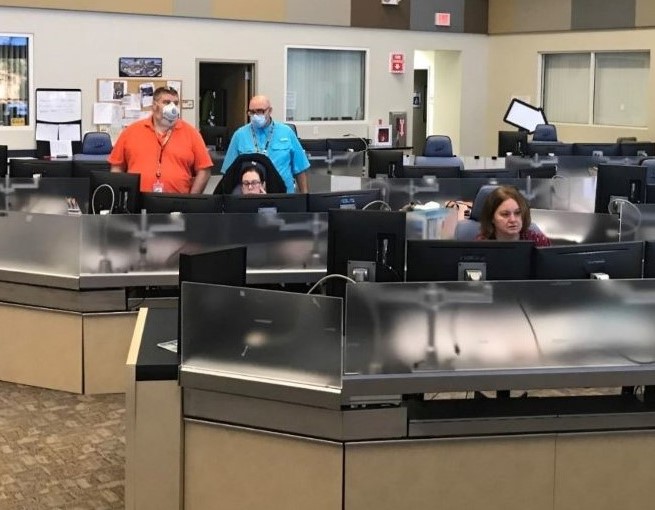 In late May, we began to see a gradual upward trend in traffic volumes following Phase I of the state’s reopening plan, which began May 9, 2020. In fact, during the Fourth of July weekend, there was a 33% increase in traffic coming from California. There was also an increase in cars driving into town from both California and Arizona during Labor Day weekend.

While overall traffic remains down, our staff at the Traffic Management Center is keeping a close eye on the activity on our roads as we head into the New Year’s Eve weekend. Stay tuned to see what traffic trends we see amid the COVID-19 pandemic.