August 14 marks the very first Las Vegas Raiders home game and the RTC will be there! The Game Day Express is expanding to provide service to Raiders home games at Allegiant Stadium this season and getting all fans to the action from five convenient locations across the valley.

The five pick up locations are:

Timing:
The first departures are planned for 30 minutes prior to the time gates open (approximately three hours before kick-off) with service running approximately 30 minutes from each site. After games, buses for each route will depart approximately 20 to 30 minutes after game end.

The best part:
The cost starts at just $2 each way and you avoid the hassle of driving and finding parking.

For friends and family visiting out-of-town and staying downtown or on the Strip – the Deuce will be their best route with 24/7 service to the Mandalay Bay transit stop. 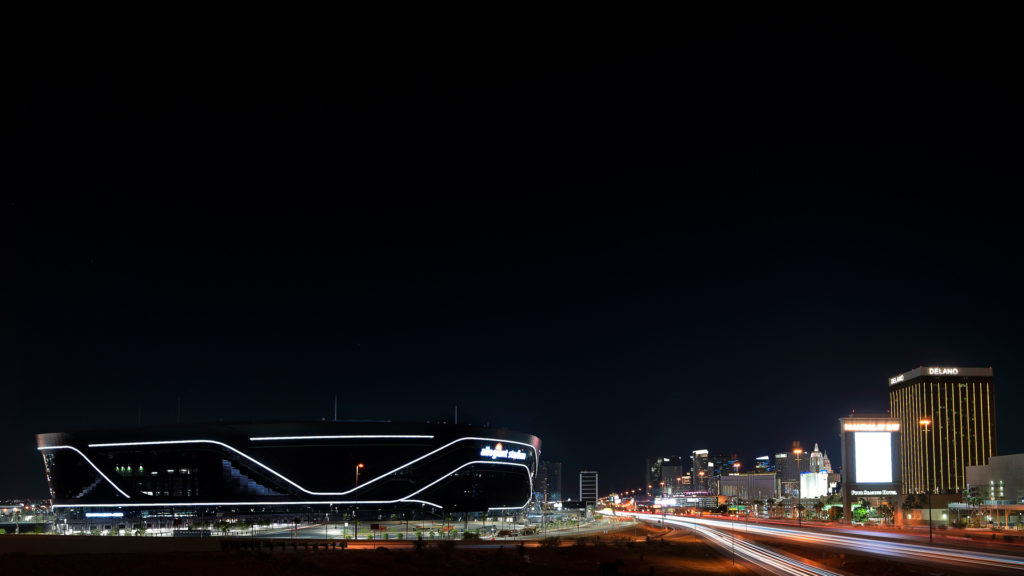