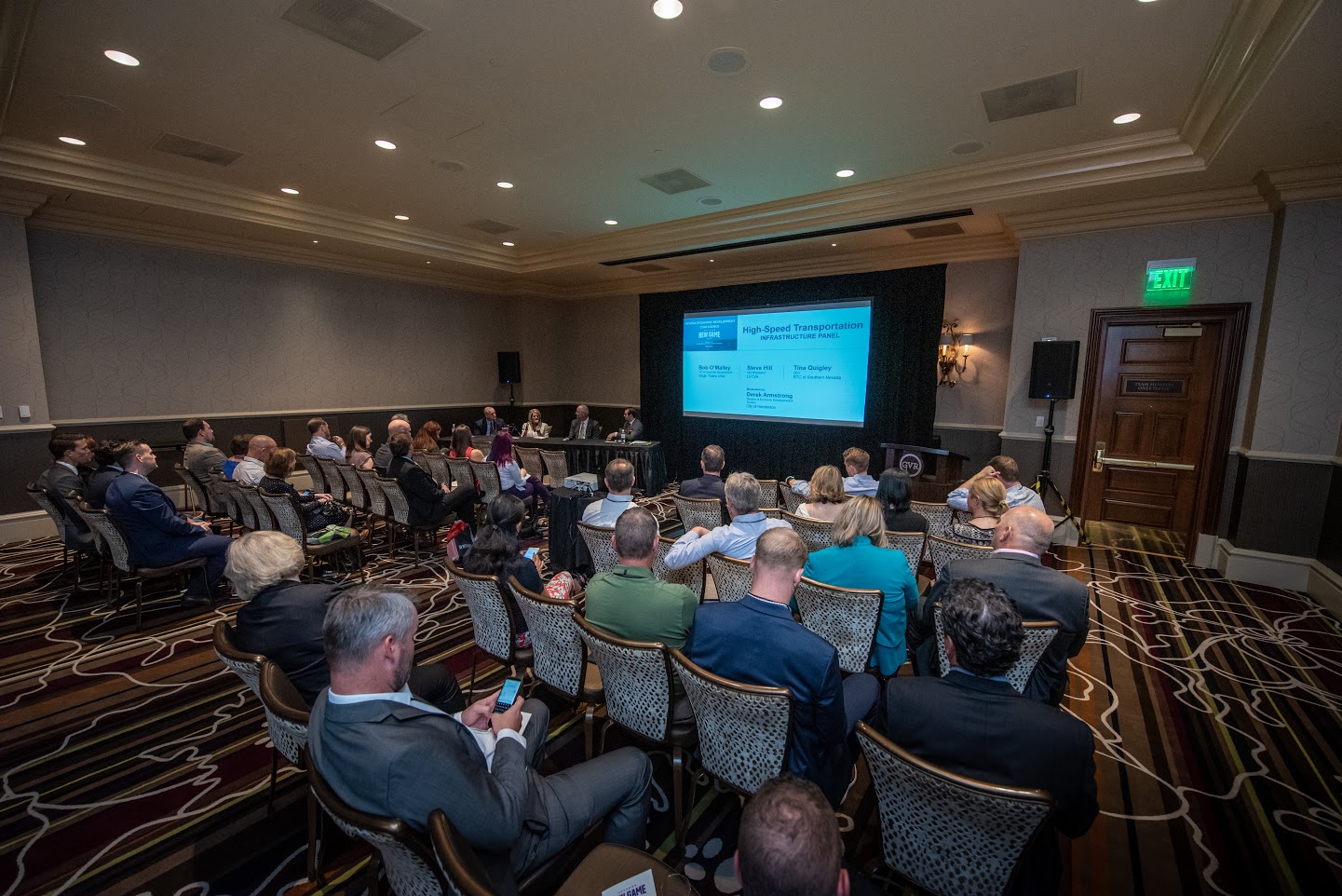 Last year, the RTC, along with numerous partners (City of Las Vegas, Keolis, AAA) became the first public transportation agency to pilot a self-driving shuttle in mixed traffic. It offered free rides along a half-mile loop in the Fremont East area of downtown Las Vegas’ Innovation District, which provided great insight that will be helpful for our next autonomous shuttle project – GoMed. Funded with a $5.3 million federal grant, GoMed will connect downtown Las Vegas commuters with the Las Vegas Medical District via four self-driving shuttles. The service is expected to begin in 2022 and will connect some of our most vulnerable populations, including elderly residents and persons with disabilities, to vital services like healthcare, education and employment. 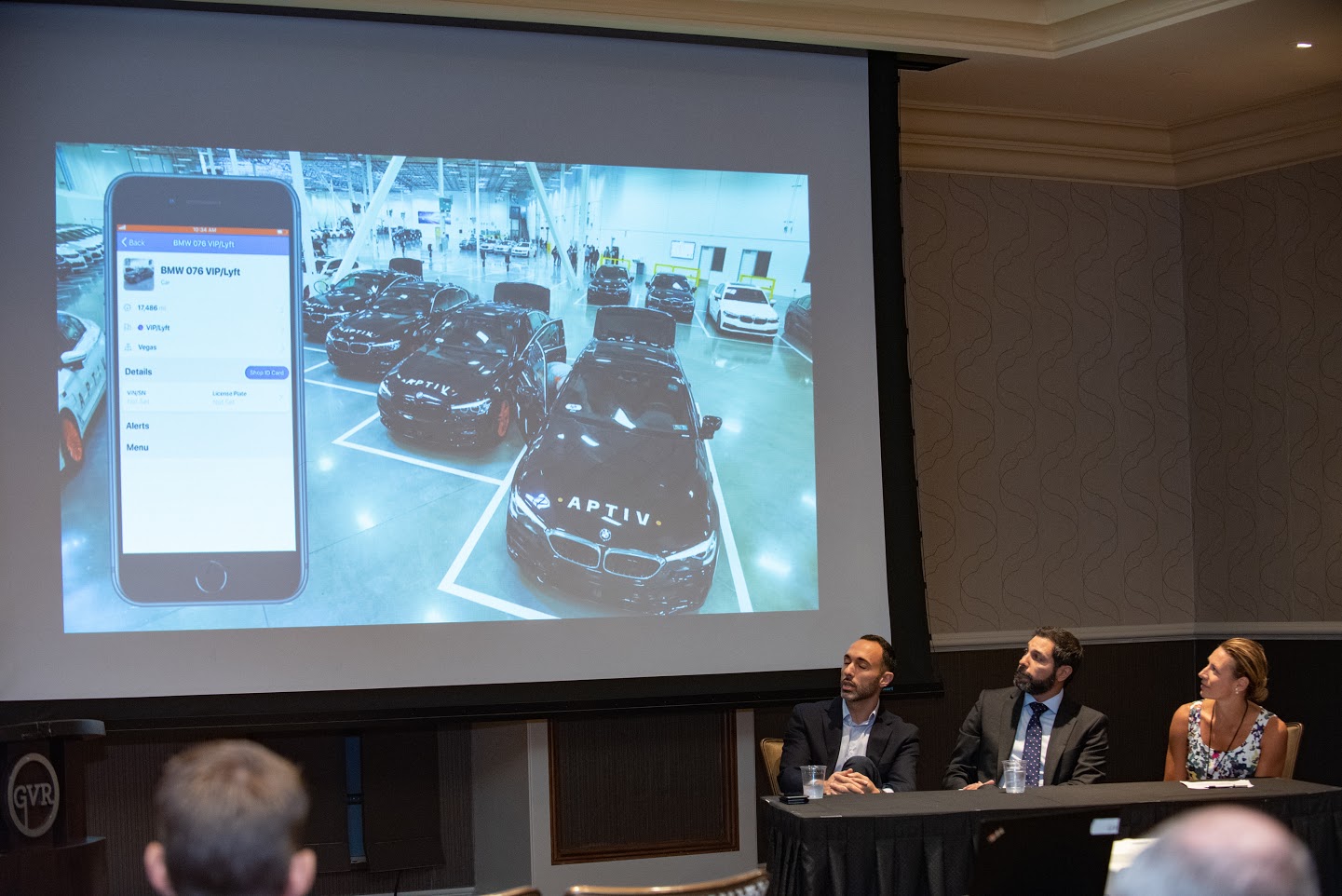 Whether it’s an autonomous shuttle, hovercraft, or electric scooter, today’s traveling public want to get to their destination quick and easy. This is one of the reasons ride-hailing companies have become increasingly popular. The RTC is closely engaged on the proposed underground “people mover” tunnel at the Las Vegas Convention Center because, if it is successful in moving large numbers of people and is financially feasible, it could eventually serve key Las Vegas destinations and be another viable option for efficiently moving people in highly trafficked locations. The tunnel, proposed by the Boring Company is expected to shuttle conventioneers around the different convention halls and reducing some of the congestion from our already busy resort corridor.

Heavy traffic is not only seen along the world famous Las Vegas Strip. Several off-strip corridors have just as much congestion. To reduce the number of vehicles on busy roads, a number of metropolitan areas around country have created what is called Transit-Oriented Development or TOD for short. In simple terms, it’s a high density area where people can live, work, play and has high capacity transit so people don’t have the need to drive. High Capacity Transit offers a more frequent service and moves a larger number of passengers. Currently, the RTC is teaming up with the City of Las Vegas and Clark County to study and identify areas along the Maryland Parkway Corridor with the greatest TOD potential. Both studies are expected to be completed by late 2020 or early 2021. 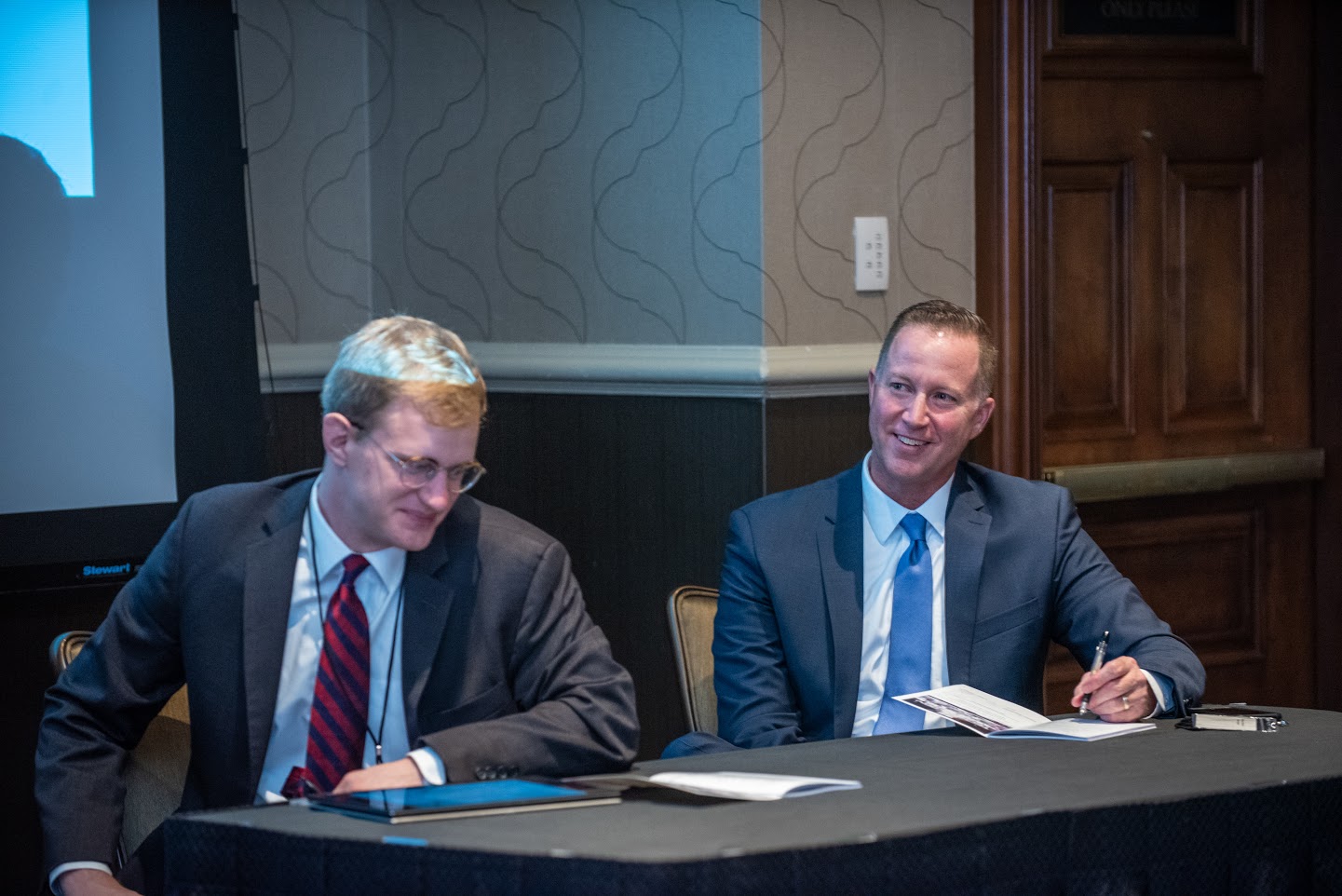 The RTC continues to invest and make strides in accommodating growing transportation needs in Southern Nevada, which brings economic development to the region. This is why it was important for the agency to be a part of a broader conversation during the 3-day Nevada Economic Development Conference. The annual event gathers local and national experts from different industries to talk about new opportunities and emerging trends that will help grow the state’s economy.