Click to Tweet: #RTCSNV Game Day Express is back! Catch a ride to @raiders @GoldenKnights & @unlvfootball home games all for $2 each way. Details: rtcsnv.com/gamedayexpress 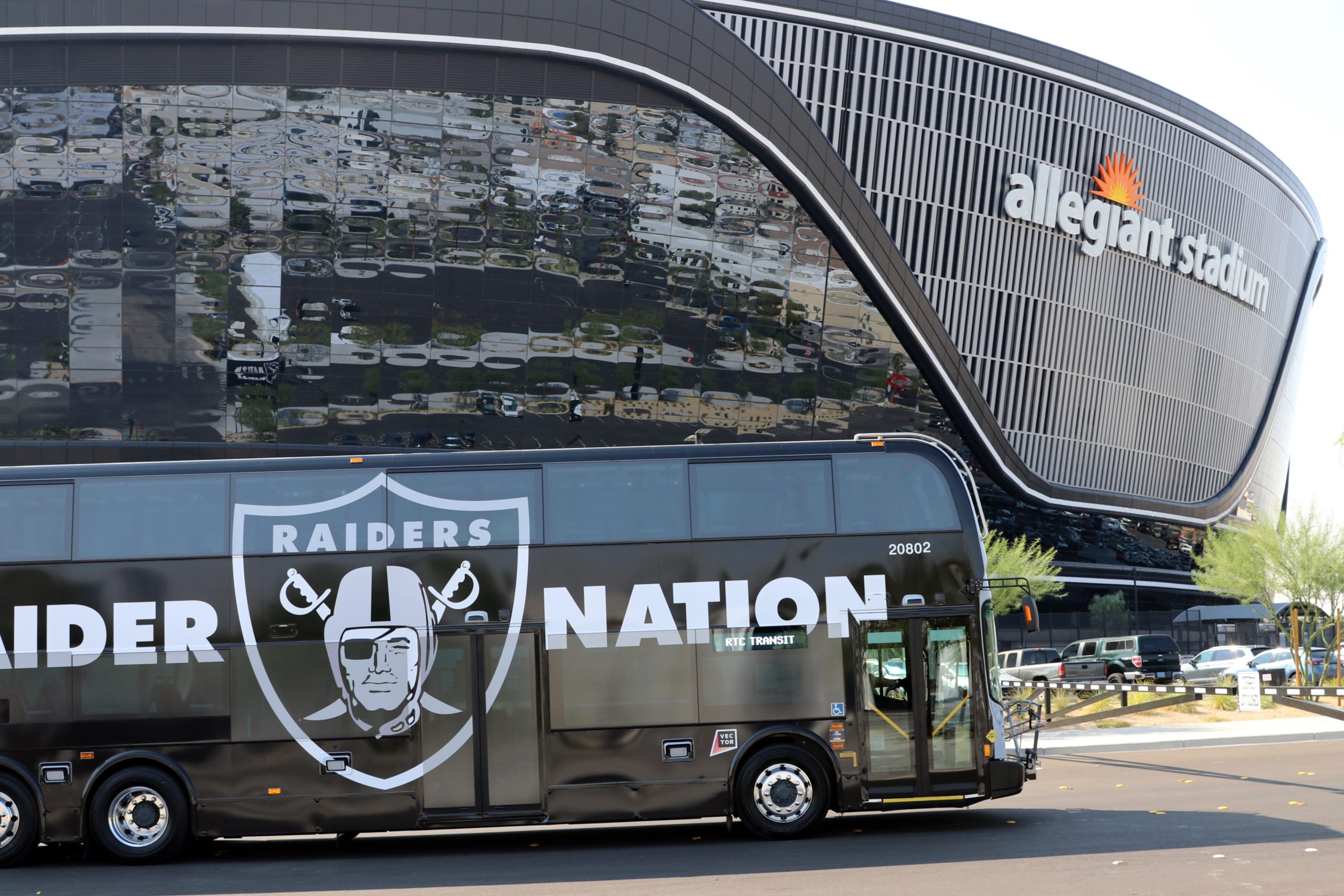 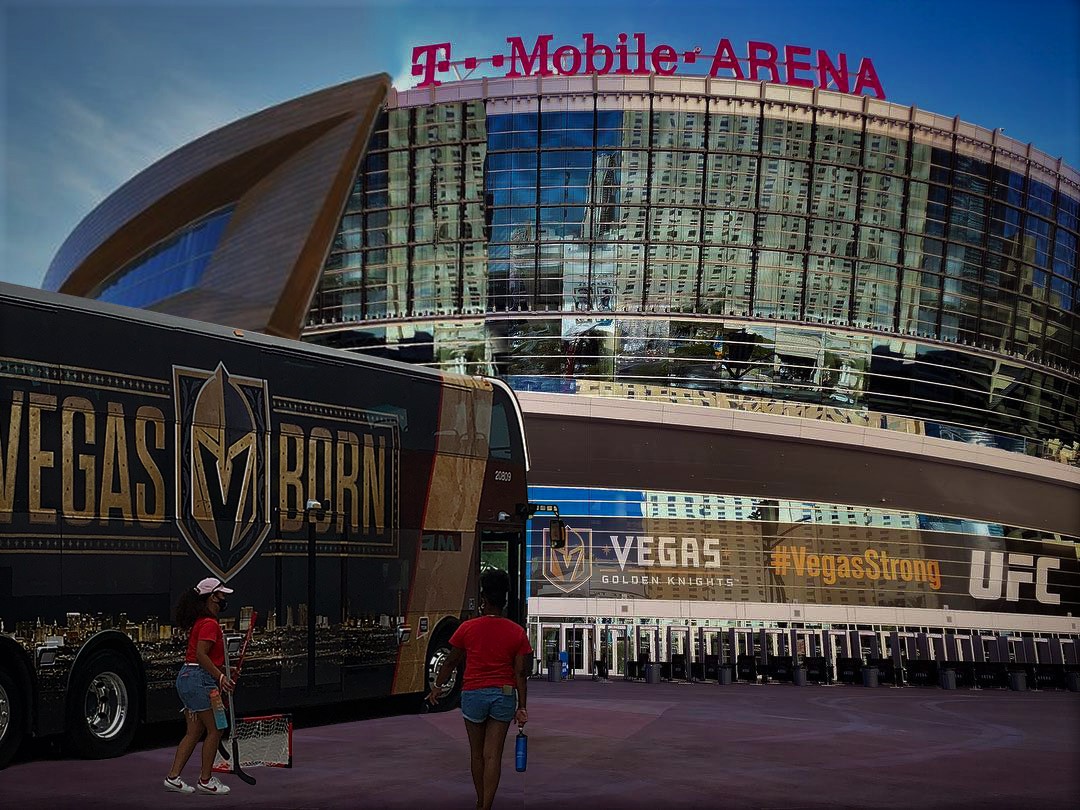 Pick-up locations for the 2022-23 Raiders and Golden Knights home games include:

The first departure for Golden Knights home games will be two (2) hours before game time with additional departures 90 minutes and one (1) hour before the puck drop. After the game, each route will begin departures approximately 20 minutes after the game ends.

First departure for UNLV football home games is three (3) hours before the game with additional service for every 20 minutes, until one (1) hour before the kick off. After the game, the route will provide departures approximately 25 minutes and 1 hour after the game ends.

Cost to ride the Game Day Express is $2 per person each way or $4 for a roundtrip, with exact change. To expedite boarding, riders are advised to purchase their passes in advance on the rideRTC app.

For tourists traveling from downtown Las Vegas or the Strip, the RTC’s Deuce provides convenient, 24/7 service to get fans to Allegiant Stadium and T-Mobile Arena. Raiders fans can take the Deuce to the transit stop near Mandalay Bay, then walk across Hacienda Bridge which is closed to automobile traffic before and after the game. Golden Knights fans can take the Deuce to the Park MGM for pedestrian access to T-Mobile Arena.

For more information on the Game Day Express, visit www.rtcsnv.com/gamedayexpress.

About the RTC
The RTC is the transit authority, designated metropolitan planning organization, regional traffic management agency and administrator of the Southern Nevada Strong comprehensive regional plan for the Las Vegas valley. The RTC’s vision is to advance regionally transformative mobility solutions through equitable, innovative and sustainable infrastructure development. The RTC’s mission is to elevate quality of life for residents and visitors through sustainable planning, collaborative problem-solving, and safe and equitable transportation service. For more information about the RTC and its major initiatives or to download its transit app rideRTC, visit rtcsnv.com and stay informed by subscribing to our blog.